Superheroes and videogames, does it get better than this? Besides the 2018 Spiderman videogame on the PlayStation 4 and the Batman Arkham Series, superheroes don’t have that many good videogames. 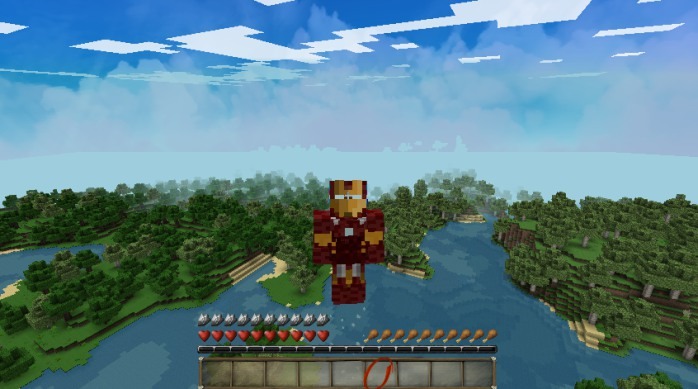 The Superheroes Unlimited Mod 1.15.1/1.15 and 1.14.4 brings to the world of Minecraft your favourite comic-book superhero or villain, allowing you to roam freely while using each character powers and abilities. Do you want to know how you can suit up? Keep on reading. 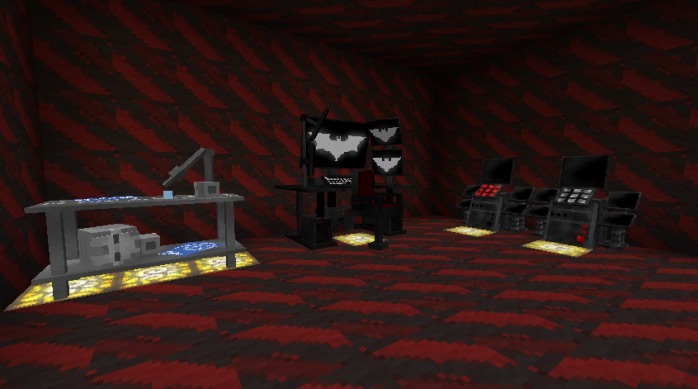 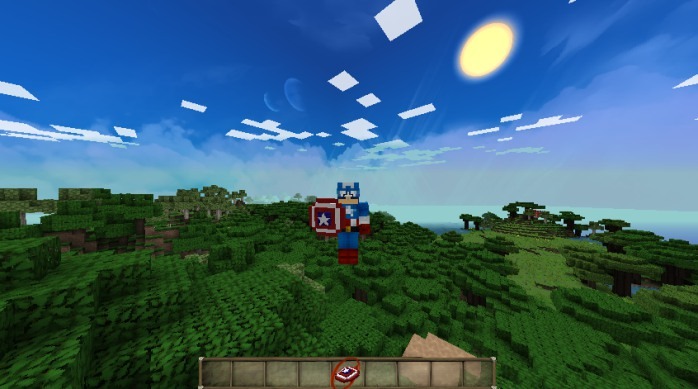 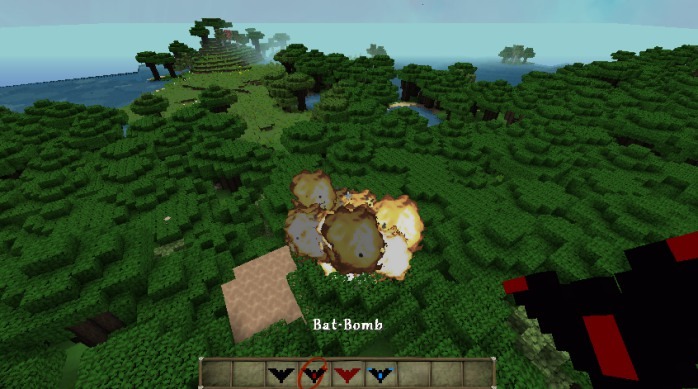 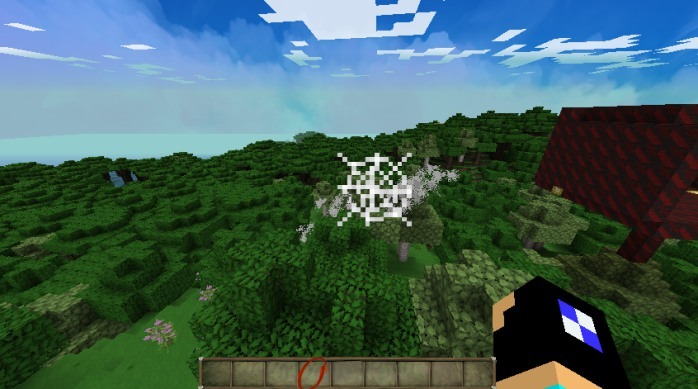 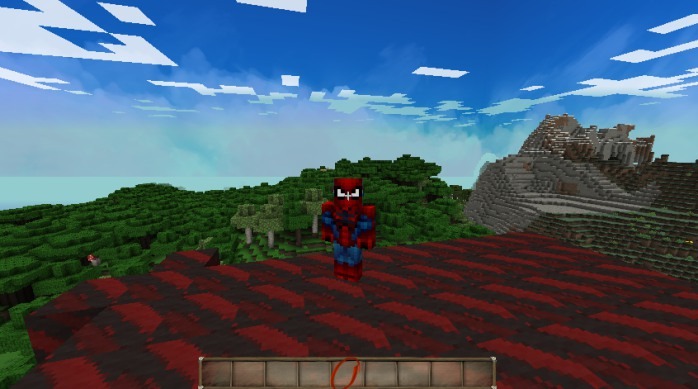 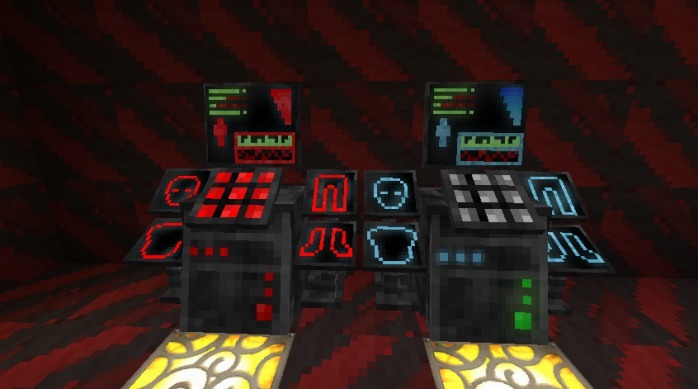 What is the Superheroes Unlimited Mod

How do the Mod works

For you to complete a suit and put it on, you will need to craft each part of the desired hero or villain; each piece has its recipe. After you’ve crafted each part of the superhero or villain on a Suit Assembly Unit, you will get the suit ready to be put on. Another feature that the Suit Assembly Unit offers is a Superdex, which works an in-game guide, letting the player know the statistics, abilities, and powers that each suit has. 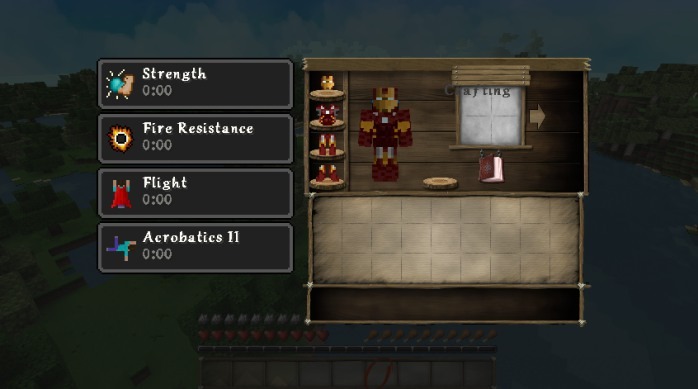 When you suit up, you will notice a regeneration bar; it will drain after the player uses a unique ability granted by the suit, the more powerful the capacity that has been used, the more it will remove the regeneration bar.

The Unlimited Superheroes Mod manages to reach a right balance between suits so that no ability can be exploited; this is thanks to the regeneration bar previously mentioned. Keeping the player honest and forcing it to make a plan of attack when it comes down to combat, not every enemy will receive the same game plan. Mostly it will depend on the suit and the characteristics of the enemy, make sure you keep an eye on the Superdex for valuable information. 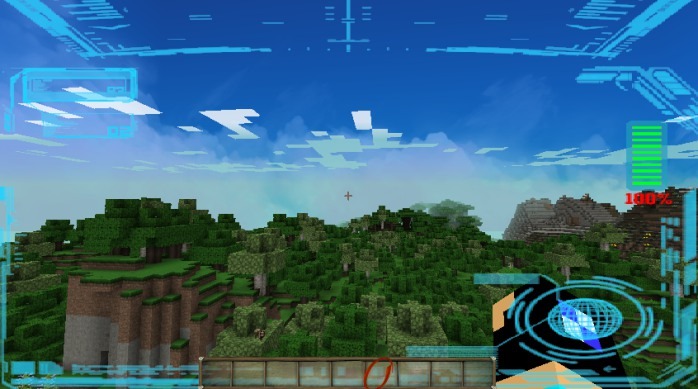 Superheroes had become the centre of attention since 2008 when the first Iron Man movie came out, so it only makes sense that a mod would be developed to allow Minecraft players to put on the suit of their favourite superheroes and let their imagination come to life with the Unlimited Superheroes Mod.

How do you install Unlimited Superheroes Mod?

Follow the next couple of steps to install the Unlimited Superheroes Mod:

If you still have doubts please visit our detailed tutorial on Installing Minecraft Mods.